Get a Quote
Education

Why Join the Skilled Trades

Feeling like you’re at a crossroads in your life?

If you’re feeling societal pressure to go to college or pursue a career that’s not for you, this conversation centered around joining the skilled trades is for you.

There are four main reasons why you should look at entering the skilled trades:

The Demand for the Trades

In recent history, American culture has essentially forced the idea that the best career path for anyone is to pursue an expensive, four-year degree. In turn, any other path has been deemed the lower “alternative.” With this unsettling stigma, kids have felt forced to pursue a degree, feeling that any other option isn’t enough. As a result, we’ve seen vocational arts removed from high schools nationwide, $1.5 trillion in student loan debt, and a widening skills gap. While the intent behind pushing college is well-meant, many people would lead better and more successful careers in the trades.

Today, there are more than 3 million skilled trades jobs available. Even as our world becomes more automated, the need for the skilled trades will always remain. Who do you think is going to build and install those new robots?

Not surprising to most, a large portion of the current skilled trades workforce is held by the Baby Boomers. As this group begins to retire within the near future, they’re going to leave a sizeable gap in the workforce.

With a low supply of workers, it’s more than likely for a professional tradesman entering the workforce to obtain and maintain a successful and highly rewarding career.

Higher Pay in the Skilled Trades

Many young adults that join the college–to–career path are often let down with the jobs and pay they receive after graduation. After becoming weighed down with thousands of dollars of debt, unfortunately it’s common for young adults to enter career paths that will lead to loans following them along for many years after graduation. (Find a stat that demonstrates the average time it takes to pay off school debt). Even more unfortunately, some will never be able to fully pay them back.

This topic of conversation is an important one to us here at Serve Electric. So many kids enter college due to societal pressure, rack up a ton of debt, and spend most of their lives trying to catch up financially. Watch this video of our CEO, Scott Clode, and Third Year Apprentice, James Hahn, as they walk high school students through the two career paths from a financial lens: 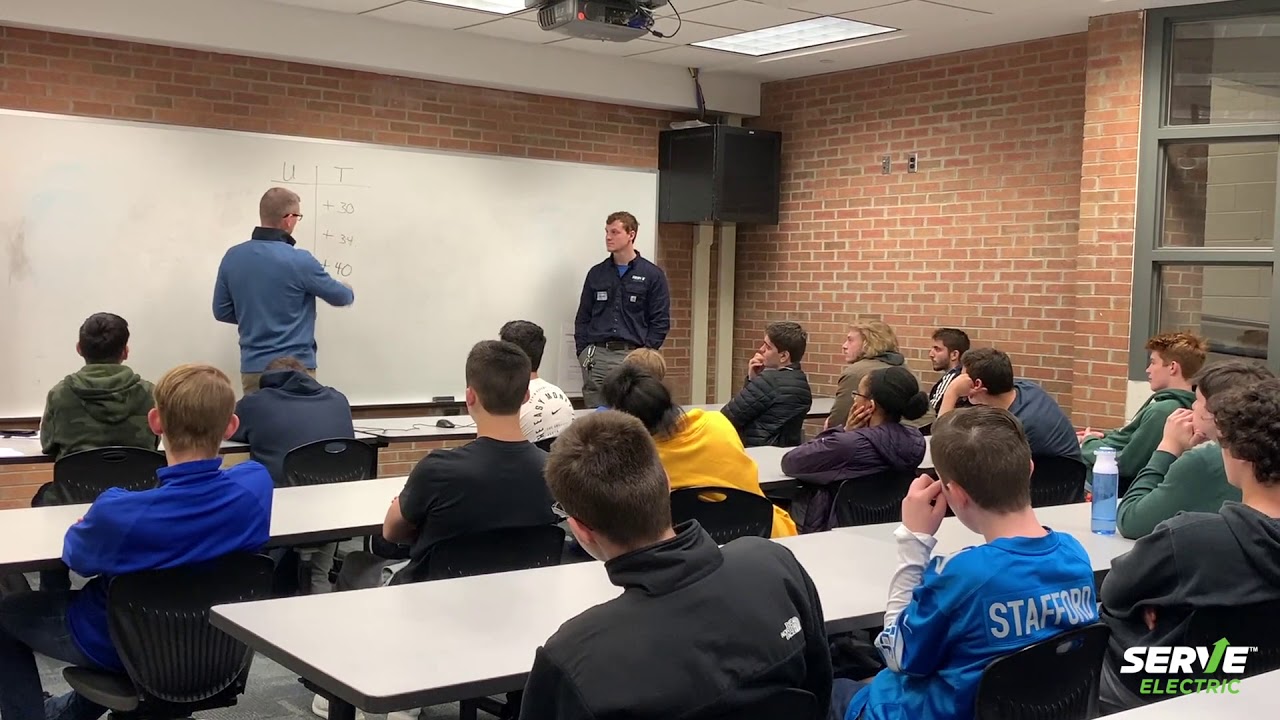 Many members of the skilled trades go on to create extremely successful careers as entrepreneurs and managers. This isn’t the only way to get higher pay though. As seen in the video, most young adults after going through training are making just as much, if not more, than their college-educated counterparts. As they work their way up, many of them will make more than the college-graduates ever will.

As we enter a more technologically-advanced and automated world, the fear and reality of robots taking over the workforce is higher than ever before. Those in the skilled trades don’t have this fear. As automation takes over, we’ll see automation taking over those jobs that are repetitive in nature, that don’t require a need to rationalize and critically-think. If you’ve ever talked with a tradesman, you know rational and critical-thinking are involved in every step of their day-to-day. Whether you’re a carpenter, plumber, electrician, mechanic, etc., all of them require a mental capacity beyond that of a robot.

In fact, there are some jobs at risk that may be suprising to most including office administration, sales, and legal. Many previously lucrative jobs, such as a paralegals, are at high risk for automation.

That said, as electricians, we are often the ones installing, programming, and maintaining the automated machinery. Whether it’s a self-driving production vehicle or a sorting machine, our electricians are on the front lines making the automation happen. Without the skilled trades, we wouldn’t have automation.

At Serve Electric, the conversation around joining the trades, whether it be the electrical trade or another option, is an extremely important and passionate subject for us.

Stay tuned with us over the next couple of weeks as we break down the different trade career paths, a look inside the electrical trade, training requirements, and potential opportunities for growth to create an envious career.

Previous
Which Skilled Trade Is Right for You?
Next
How to Build Team Camaraderie…Minus the Cheesy Icebreakers 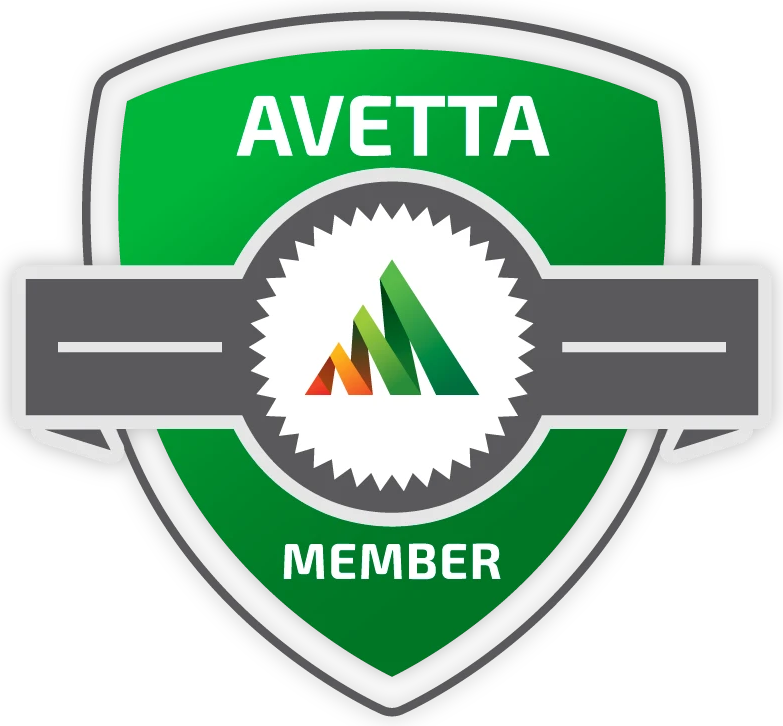